Last weekend, BalletMet shared the stage with two other Columbus-based arts organizations for their second presentation of ‘Twisted’ at the Ohio Theater.

First presented in 2014, ‘Twisted’ was a collaborative venture between three art forms; classical dance, music, and opera. The show brought together the talents of BalletMet, the Columbus Symphony, and Opera Columbus. The goal in this was to attract new audiences.

“When you break out of the box and you’re using artists from different art forms all together, you’re creating a situation where audiences have a lot more opportunity to enjoy and understand and be part of the performing-arts world,” said Bill Conner, president and CEO of CAPA

Now in 2016, the season-opening performance for all three companies incorporates new elements such as modern classical and commercial composers such as George Gershwin and movement for the musicians through either walking or moving platforms. The choreography was done by BalletMet director, Edward Liang, and visiting choreographers Val Caniparoli (Oh him again, and again), Alex Ketley, and Matthew Neenan.

Here are some photos of Twisted; 2 from their performances last weekend, recently posted on the BalletMet facebook page. Don’t you LIKE them? I do. 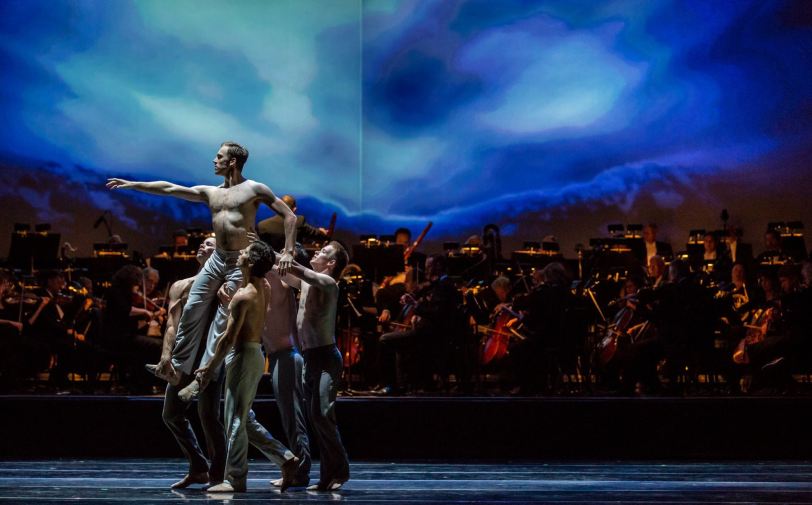 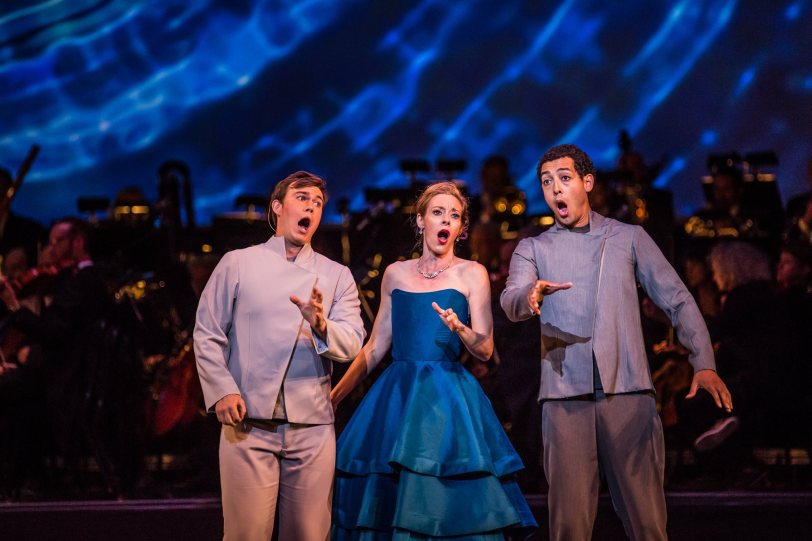 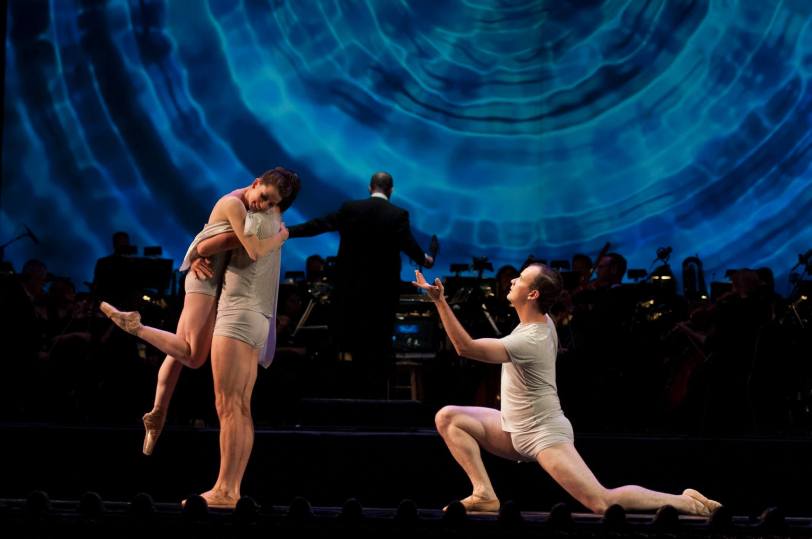 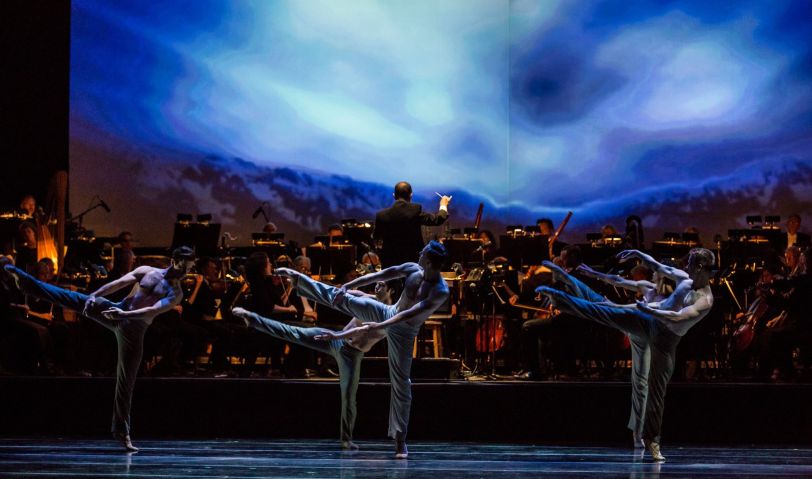 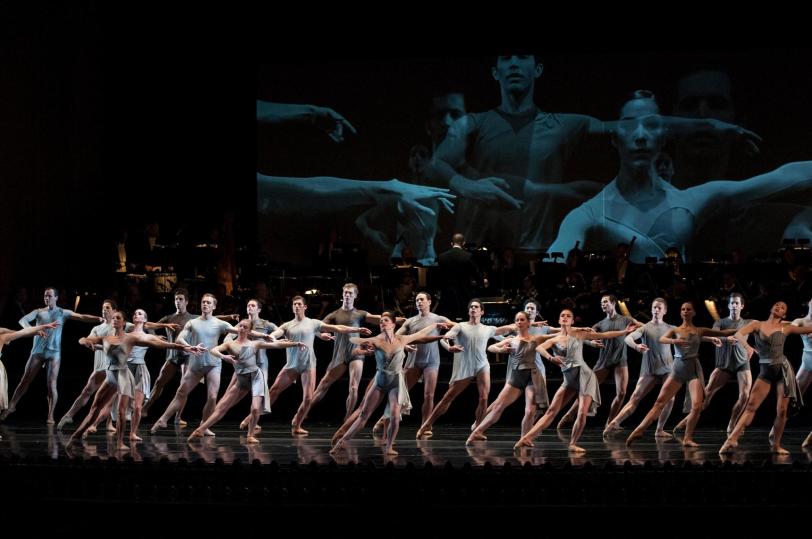 All photos by Jennifer Zmuda and Linsi McCall

It looks pretty amazing. However, does anyone else think the collaboration of dance, opera, and music isn’t that ground breaking? I wish more companies did it, but these are art forms that inspire, pair easily with, and enhance each other.

I propose a ‘Twisted’ show with dance and something that would isn’t naturally conducive to dance, something truly opposite. Dance has components of movement, and pattern, and change, and non-verbal communication. So what has none of those elements that the BalletMet dancers should have to work with? What doesn’t communicate, doesn’t change, doesn’t move?

I can’t really think of anything.  Old caves? Rock quarries? Maybe have a pas de deux between BalletMet dancer Jessica Brown and a grumpy stone mason next time. Now that would be twisted. 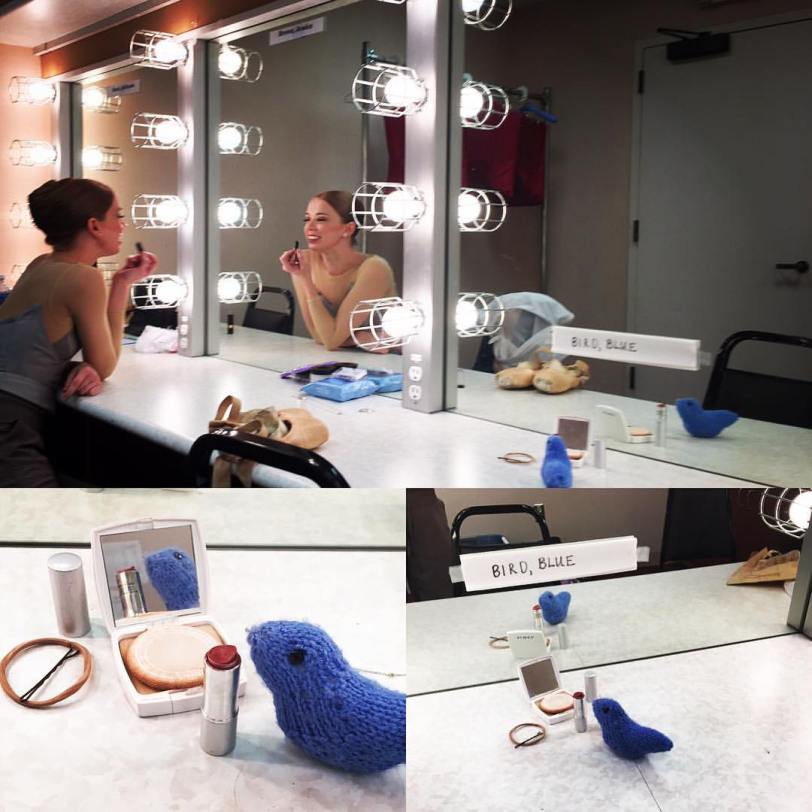 Jessica Brown backstage with her little ‘Blue’ bird. Is that your good luck charm JB? You’re so twisted.

I love hearing about the things that ballet, dance, and all arts companies are doing to create new, exciting, wonderful work. Especially when those three descriptive words get all twisted up in one show. Congratulations to the communities involved. Read more about it.

One thought on “BalletMet; Twisted 2”